We contract with our preferred vendors to ensure reliable service.

Pioneers in the Communications Industry with 150+ years combined experience.

Our customers depend on us for security, reliability, and critical coverage to meet their immediate needs.

Headquartered in Scottsdale Arizona, Antenna Sites Inc. is a privately owned and operated corporation of the Bonifasi family, offering a network of wireless and broadcast communication sites throughout Arizona.

In 1964, the company originated with the purchase of a Motorola Service Station by Rudy Bonifasi together with his wife Shirley, whose father worked for Motorola Communications & Electronics. With the goal of creating a family legacy, in 1970, the current iteration of Antenna Sites was incorporated.  In 1972, their oldest son, Charles, joined the company to become Vice President.  The same year, their oldest daughter, Carmela, entered the family business to handle accounting.  A year later, sons Richard & David joined the business.  As the business grew, their youngest daughter, Gloria, joined the Team.  In 1996, Richard was named President of Antenna Sites, Inc.  Two years later, Charles’ son, Chris, came aboard.  In recent years, David’s daughters, Missy & Dianna, along with Charlie’s youngest son, Tony, joined the family business.

Four generations (150+ years) of telecommunications experience and a commitment to innovation, responsive customer service, and streamlined processes set us apart from the competition. 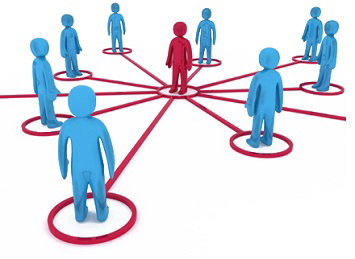 Family owned & operated with 150+ years in the telecommunications industry. 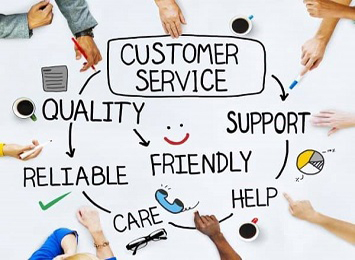 Antenna Sites, Inc. provides every customer with efficient and prompt service. This begins with carefully listing and understanding the customer’s needs and how to fulfill the requirements best. 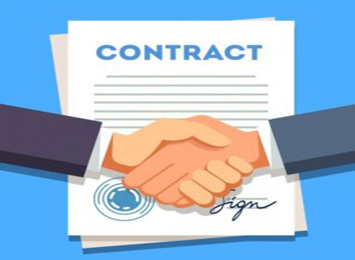 With every new contract, our management team will identify your needs, establish goals, and set expectations. As change is constant, our team will always be available for all amendments, revisions and, renewals.

Facilitating the needs for wireless communications since the beginning

To meet consumer demand and increase capacity, Cellular Carriers & Internet Providers are always searching to increase their coverage area, and Antenna Sites, Inc. is there to bridge the gap in connectivity for major carriers.

Whether you are an Arizona communication site selector who is tasked with identifying appropriate sites for a wireless provider, a company who counts on radio communication between its employees, or an emergency service provider who depends on consistent communication coverage, Antenna Sites Inc. has the security, reliability, and critical coverage to meet your immediate needs immediately! 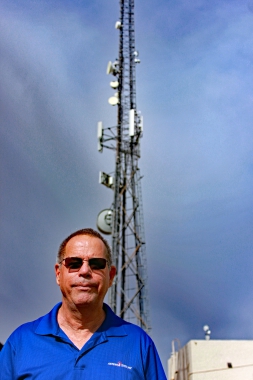 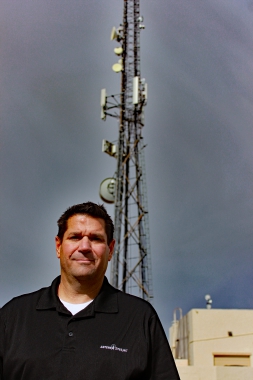 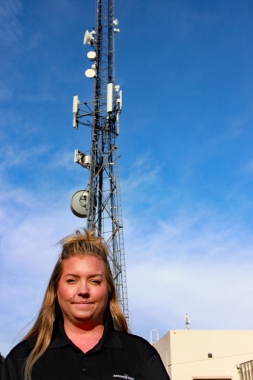